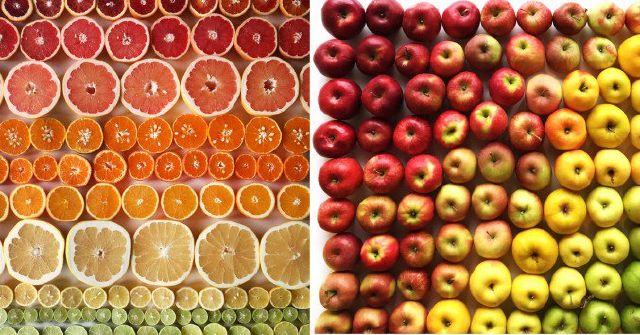 Food waste – the good, the bad and the ugly

The issue of food loss and waste in South Africa is a little more raw and a little more edgy than the UK, Europe and US. Why? Because we're slap bang in the middle of one of the worst droughts the country has witnessed. Over 4 million people are predicted to go hungry and will need drought and food relief. It's within this context that food waste hits hard. In fridges nation wide it's likely that forgotten and unwanted once-nutritious food lies oozing in the bottom draw, or grows mould Fleming would have been proud of. This waste is unnecessary, and given the stark realities of what this country faces, it verges on abominable. The significance of the situation calls for a radical shift in our current practices, whether on farm, the way we buy and sell food, or our own practices at home. It is for this reason that keeping abreast with current news and opportunities either on the global horizon or locally is imperative for identifying solutions to this very big problem.

January 2016 has seen much activity in this space.  It's been prolific and varied, with the following catching my attention:

It would be pertinent to start with a story that’s hitting front line news.  Due to the driest summer in more than 110 years, we are in the midst of a severe drought which has resulted in serious food shortages. It is within this context of hunger, where the ‘luxury’ of wasting food demands to be questioned. I don’t think I need to elaborate further. Pick of the press - AgriSA and Mail & Guardian.

According to the FAO, we throw away about one third of the food we purchase. These staggering statistics have not gone unnoticed.  In the last week alone, two significant initiatives were launched on the international stage.

Increasingly the hospitality industry is raising its hand in acknowledgement that food waste is a significant issue for them. This even being so within the upper echelons of fine dining, where the a la carte menu could be resigned to history.  Michelin-starred restaurants are leading the trend of offering smaller taster menus, which move away from providing a large selection of choices for the discerned diner. This move means less food waste as menu prep and planning becomes more predictable. Pick of the press - The Telegraph and Sustainable Brands.

Over recent weeks numerous articles have been published, especially in the States, on ‘ugly’ fruit and veg.  Stories on charities finding a higher end-value for 'ugly' produce by redistributing it to food banks, or the new start up using wonky watermelon to turn these unloved blushing beauties into a ‘super clean, cold-pressed, all natural functional beverage’. Clearly a drink for those who’ll be trying out those taster menus I mentioned earlier.  Pick of the press:  Civil Eats, Sustainable Brands and This is Colossal.

The feature image was taken by photographer Brittany Wright.  See more of her work here.